Bursting At The Seams 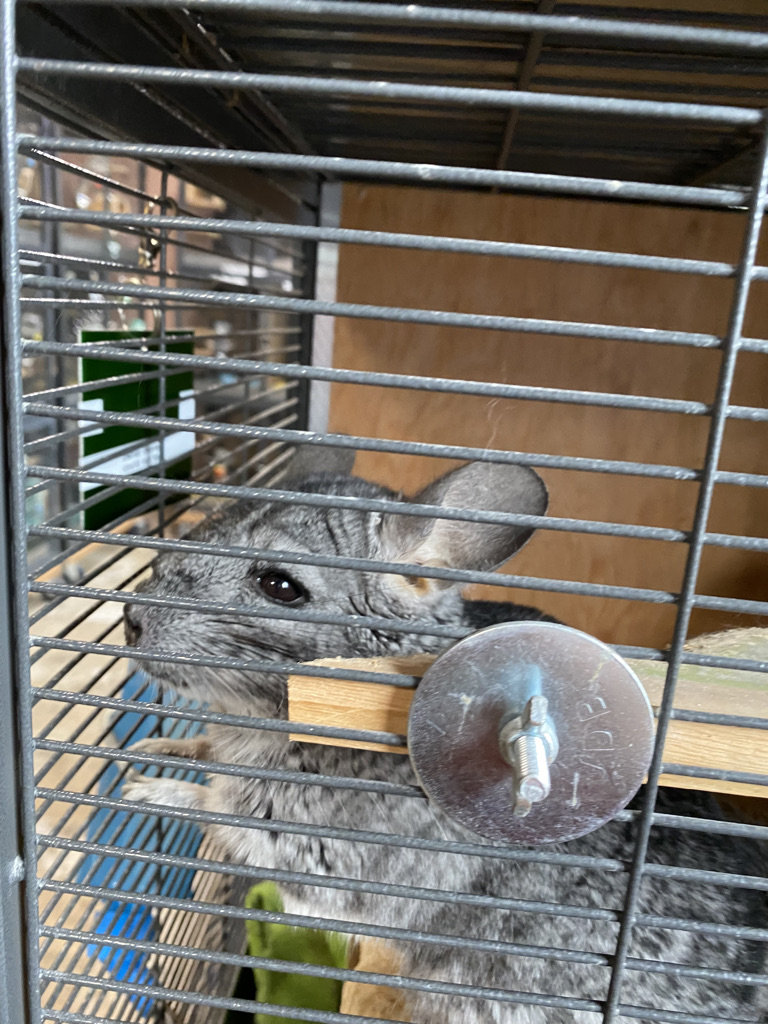 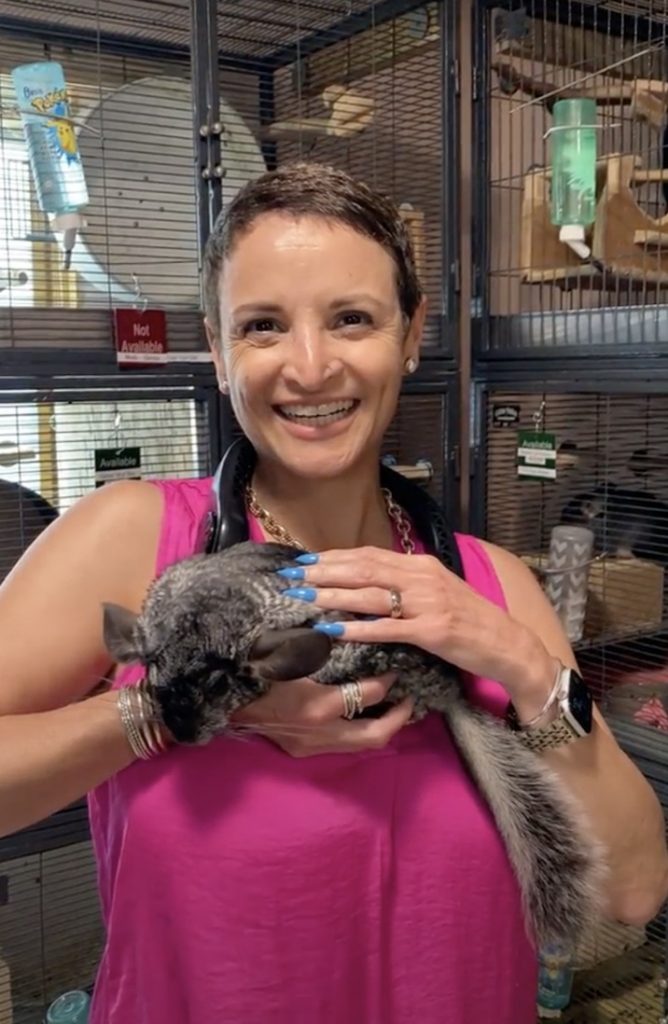 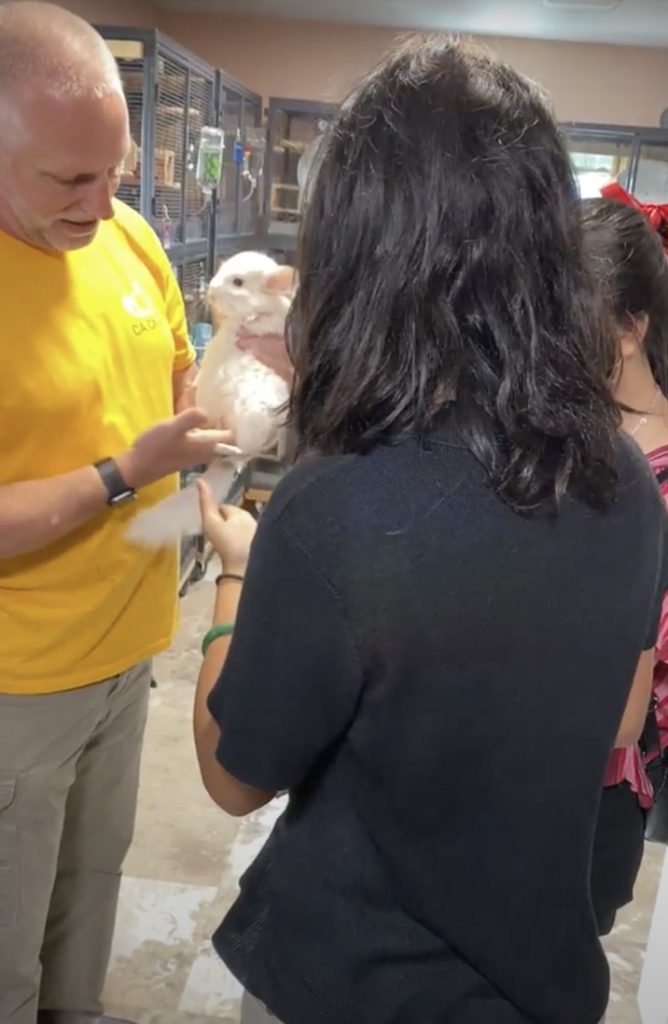 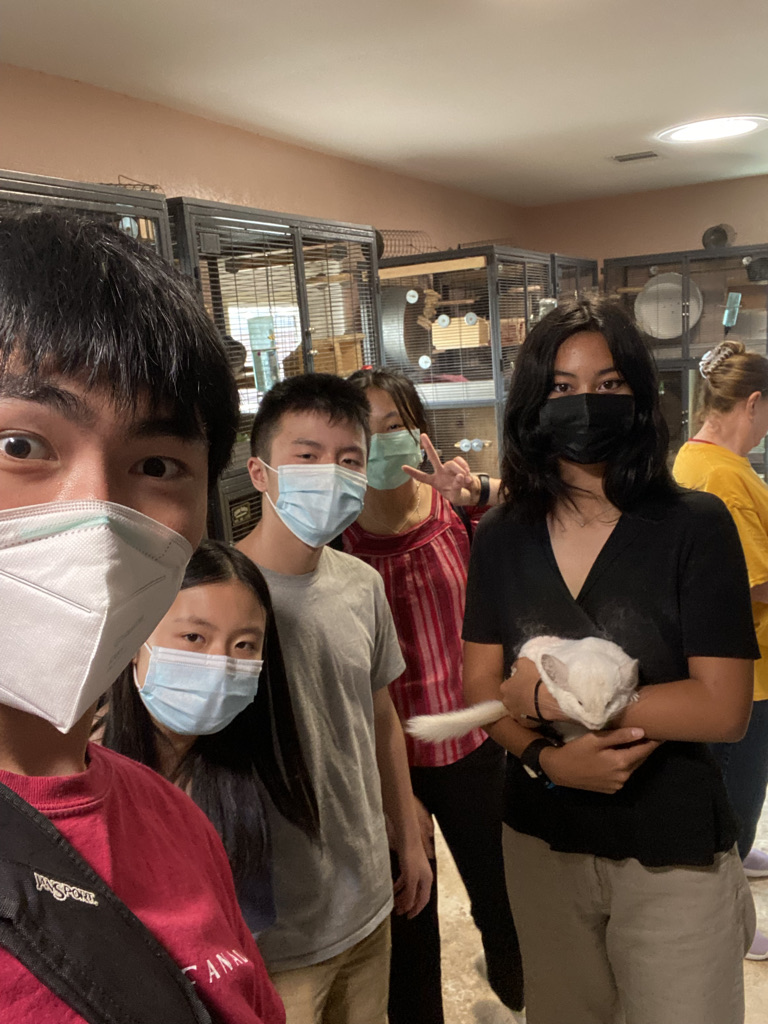 As Chamber members, Mike and Holly represent “California Chins,” a chinchilla rescue that is dedicated to finding forever homes for chinchillas. The interns at the SVCOC had the honor of interviewing Mike and Holly. Here is what we learned.

Currently, “California Chins” has around 83 chinchillas. In addition to taking care of surrendered chinchillas, Mike and Holly have a chinchilla “boarding” program for folks on vacation and a petting zoo option for birthday parties. These cute critters get to play and hang out at the couple’s home until they get adopted into new, loving families.

During the height of the COVID-19 pandemic, Mike and Holly noted a surge in chinchilla adoptions. Yet, now as the pandemic wanes, the couple has had more chinchillas surrendered to them as more families return to their regularly-scheduled lives which has the rescue bursting at the seams. Still, Mike and Holly add that chinchillas make great apartment pets. These cuddly pocket-pets are typically quiet and require minimal time outside of their cages (except for that cuddling time). However, Mike also calls chinchillas “parkour masters,” since capturing a chinchilla takes a great deal of energy if it does escape. Luckily, chinchillas are most active during dawn and dusk and usually sleep during the day, which means they don’t need attention while parents are at work and children are at school.

By sharing their expertise, “California Chins” experts Mike and Holly hope more families will consider chinchillas as pets and be a “forever” family for these adorable creatures.  Learn more about California Chins here.

This is a "Made In Sunnyvale" Member Feature created by our 2022 Summer Intern Team.